Post ironman blues hit sometime in October last year. I had completed the Lakesman, even winning my age group, before hitting the run training hard leading up to Kielder Marathon but once these were done there was the inevitable question of what next? 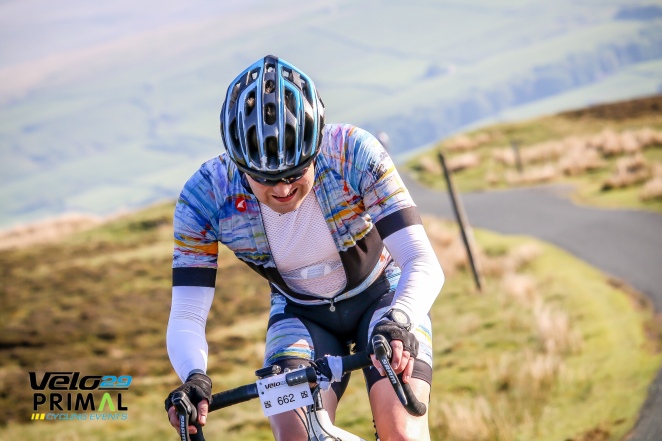 Jonny Lowes came to ‘the rescue’, suggesting we do The Yorkshire Beast, certainly a case of Beast by name, BEAST by nature. This is a 201.4 mile ride (if only they had rounded down to 200…), that also packs in 5,195 metres of climbing! What had I let myself in for?

Unfortunately due to persistent injury issues Jonny was unable to accompany me for the event, what was I to do?! Fortunately one of my old University friends (and the guy responsible for getting me into triathlon in the first place) agreed to take part! 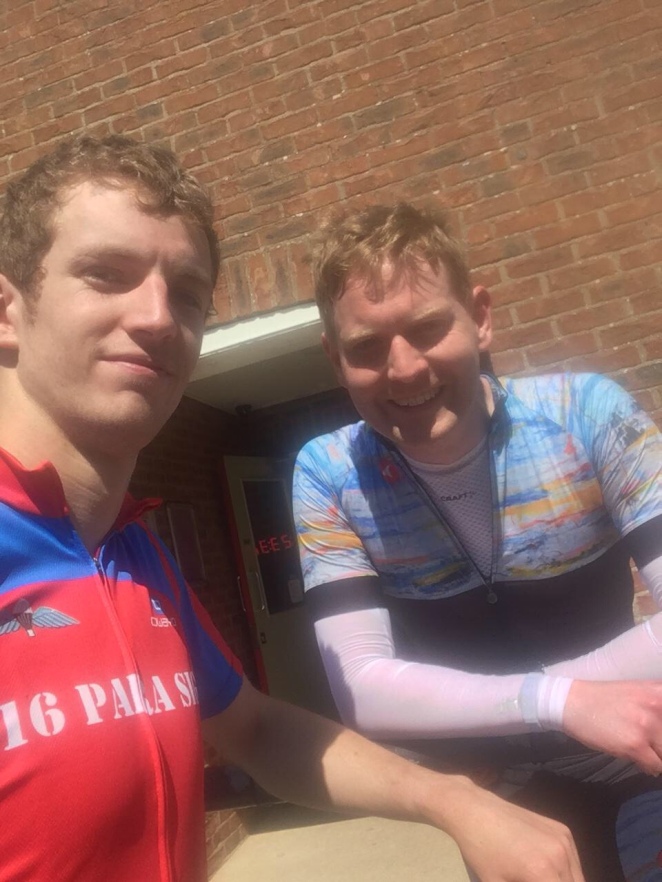 The night before the event was spent camping. I went as glamorous as possible with my two man tent and crammed in an inflatable double bed. This coupled with my pillows and the thick grass field promised as comfortable a night as possible.

6:30pm signalled the start of the ‘pasta party’, more pasta than party it transpired! Still pasta and a pint is good carb loading isn’t it? 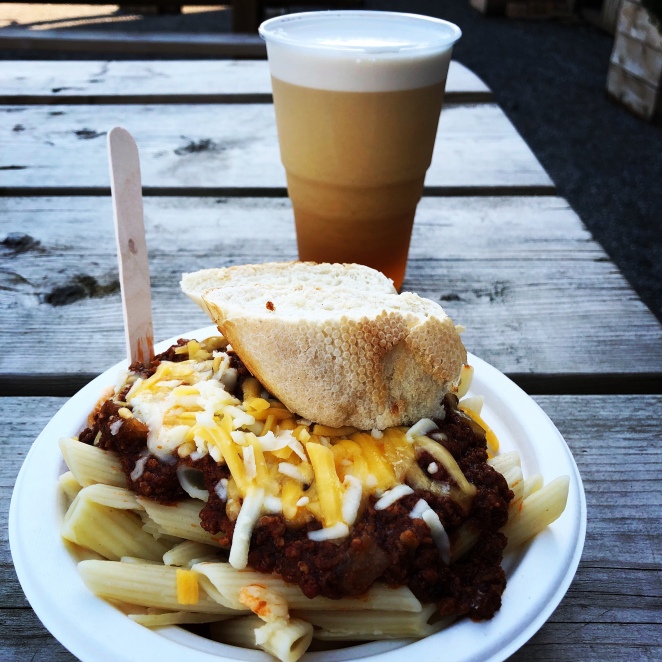 An early night was had by all before the 5:00 am sharp start in the morning. The rider were send off with a staggered start, and Rowan and I crossed the start line at around 5:10 am.

Rather than give a ‘blow-by-blow’ account of the ride, I’ll keep it short and summarize as follows. I have broken the ride into thirds, though this is not mathematically correct, it works for the ride profile:

My summary would be that 200 miles isn’t as crazy as it sounds, but Yorkshire’s Highways Agency needs to rethink how they tackle hills! The “Euro method” of weaving up a steep incline would have been much kinder. 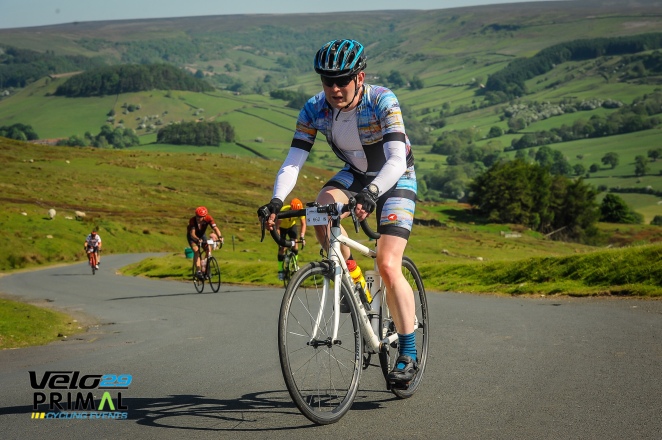 I found the event itself to be well organised, and the other riders were supportive throughout, I doubt many were looking at this as a race and it therefore had a nice ‘community feel’ to it. I would highly recommend it to anyone looking for a bit of a bonkers challenge (and if you do sign up, I hope you get as good weather as we had this year!).

Completing this does however beg the question…what next? 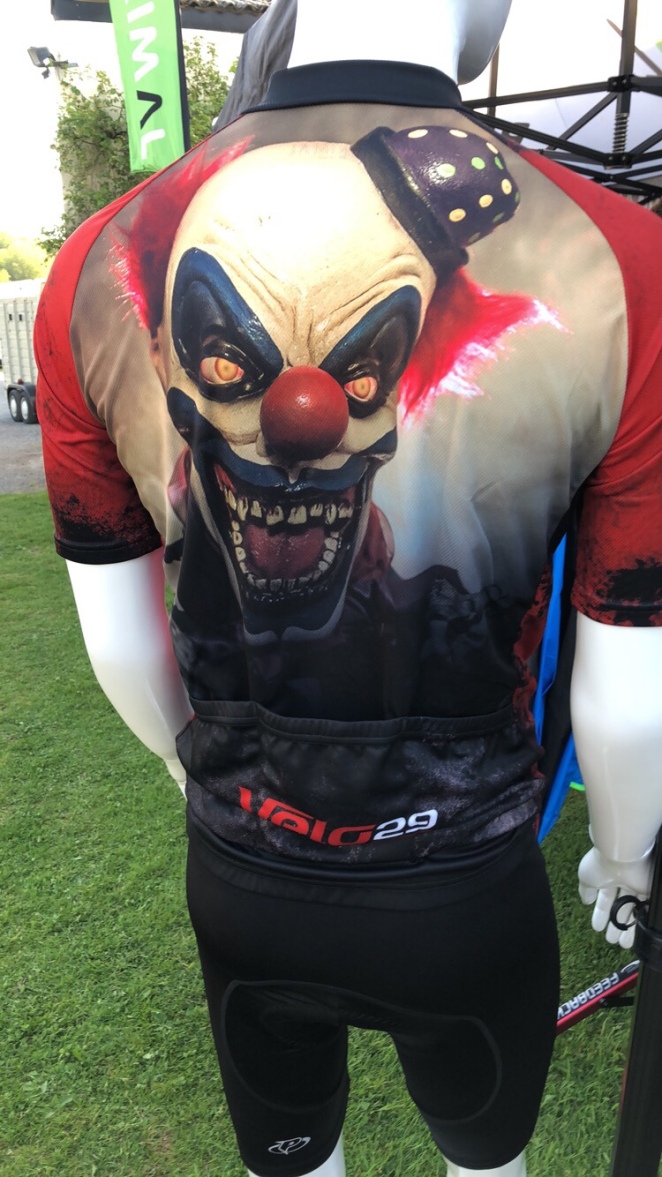