A tour of the Netherlands

Fancy an off season tour of the Netherlands by bike? Here are a few tips and some memories to last a lifetime. 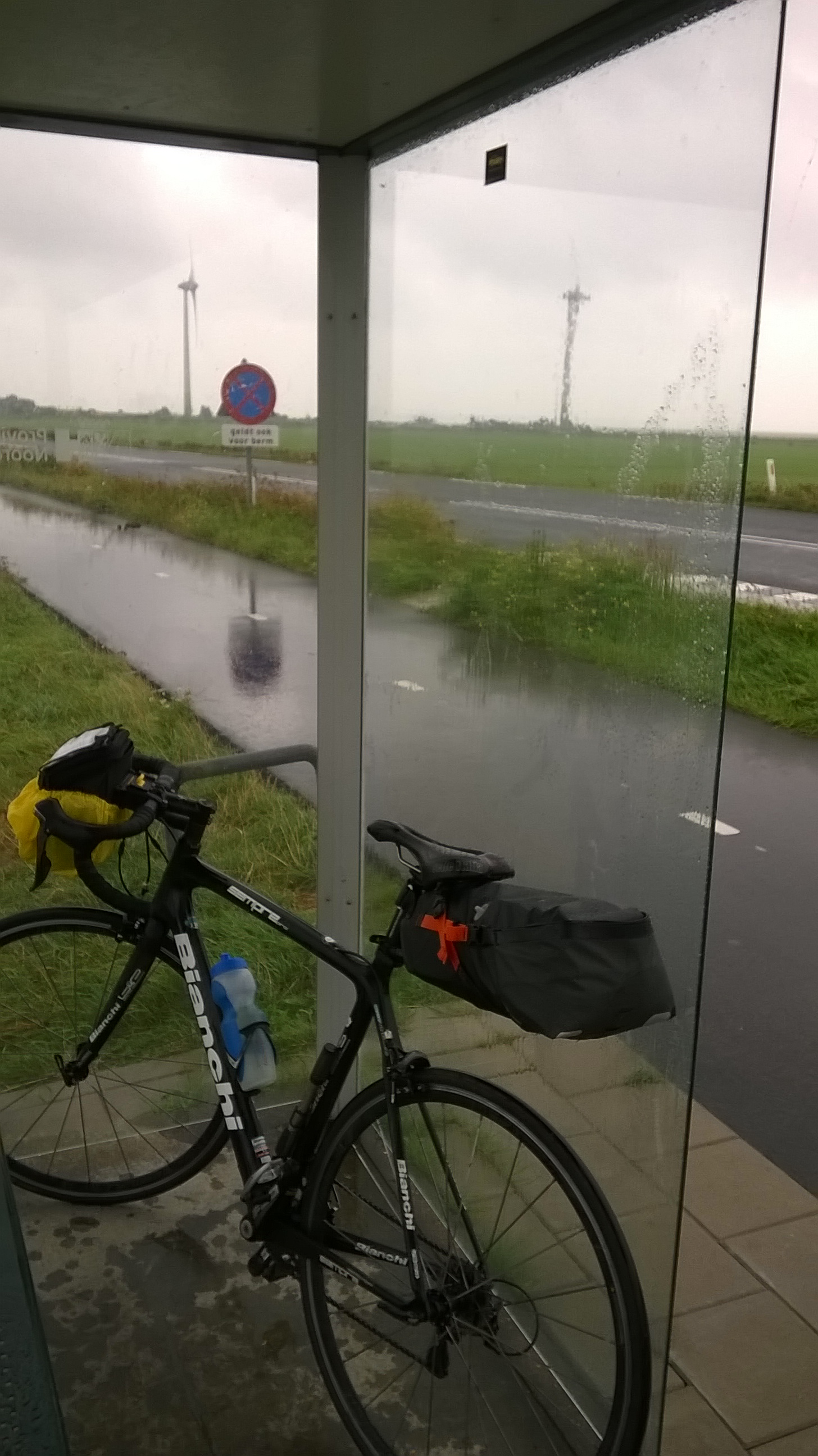 I set off on 3rd September, excited yet apprehensive as I was travelling on my own. Packing is difficult with limited space but I used an Ortlieb seatpack, a Topeak handlebar bag and took a few things in a back pack along with a heavy lock. The 5 pm ferry from North Shields was a great way to travel, easy to get to, comfortable and if you had the buffet breakfast, you would be energised for most of your first day in the saddle. I had already booked my first night’s stay using the organisation Vrienden Op De Fiets – friends of the bicycle. For 10 Euros, maybe more if we leave the EU, you are sent a map of the Netherlands showing all the places available to stay, along with cycle routes. You also receive a book with the names and addresses of people prepared to let you stay for a night or two. I rang people the day before or sometimes even on the day. The first night though I had arranged while still in the UK. I managed to use google maps on my ancient phone to find the addresses once I arrived close. For the privilege you pay 23 Euros – you get a hot shower/bath, a clean bed and a hearty breakfast, but more importantly (for me anyway) was the friendship and conversation, hot cups of tea, cooked meals in some cases, glasses of wine and more. If you are, unlike myself, in possession of a Smart phone you can download the app to help you look for the accommodation. Other apps you might like to use are the fietsroute maps on http://www.route.nl. The whole of the Netherlands is covered by a cycle network called knoppunten – basically you cycle from post to post. If you choose your route you can write down the numbers you need to follow and just have them ready visible while you are riding. Occasionally I missed a post or it wasn’t there but it is easy to get back on the right path. Along the way there are occasional boards showing in more detail the numbers you need to follow and the direction in which to travel. These routes take you through villages, beside fields and places you would not normally travel along, especially not along main roads. I was stopped one day as I was not on the fietspad and told I could be fined 150 Euros for not cycling on the cycle path. 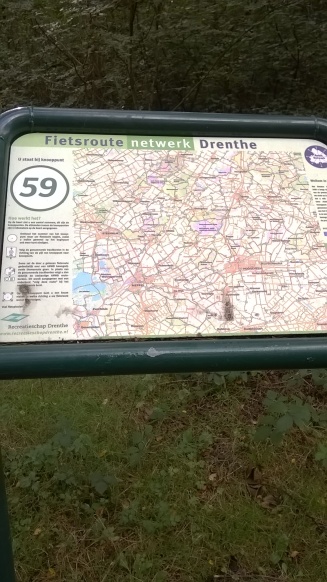 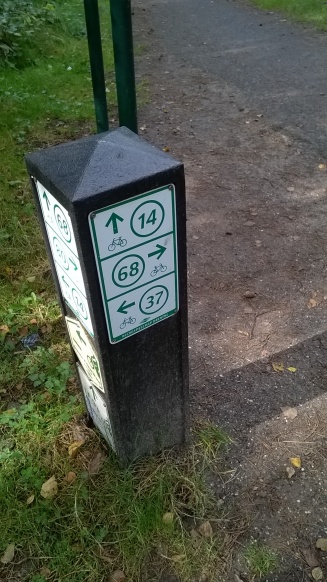 There are other long distance routes -LF routes- which you can follow in a similar way if you prefer . From the mainland of Noord Holland I headed to the Frisian Islands, the largest one first, where I stayed with some friends I met in Whitley Bay. A beautiful Island Texel takes only a day to cycle round.

I decided to take in one more Frisian Island, Ameland with its beautiful beaches and warm North Sea – well warmer than Whitley Bay.

I continued to travel through north Frisland, Groningen and then Drenthe to Giethorn, staying mostly only one night in each place. I did, however stay two in Giethorn with my lovely host Jan – knees were a bit sore and needed a day off after a very long and difficult route the day before.

The next few days the weather was glorious and I met up again in Zwolle with my friends from Texel, then travelled to Deventer where I stayed with a 90 year old lady – she was amazing! After that I headed to see relatives, travelling through the pretty town of Zutphen and on to Doesburg where I stayed 2 nights.

The final stop via Ede, was Utrecht which is well worth a visit – a mini Amsterdam, very beautiful but not nearly as busy.

Day 16 meant I was headed back to Ijmuiden to catch the 5.30 ferry to Newcastle. I wanted to leave early but my hostess slept in and I had to wake her up. I still managed a good breakfast and left before 9.30 am. The first part of the route was straightforward along the canal but then I tried to be clever and take a short cut and ended up adding at least an hour to my journey. It is always a bit stressful having to arrive somewhere at a certain time -puncture, underestimate the time needed etc. but I managed to even have lunch on the Leidesplein in Amsterdam before trekking through Haarlem on the way to the port. Hot, tired and smelly, I enjoyed a shower and a night on the ferry, meeting up with another cyclist who had come over on the same ferry from Newcastle.

This was an adventure of a lifetime which I will never forget. I have wanted to share some of it with you so you might be inspired to make a similar trip, whether you go solo, like I did or with a friend. Happy travelling to a beautiful country with beautiful people. Friends for life.

Me and a Dutch friend I made when we shared an apartment for one night in Oldehove.

One thought on “A tour of the Netherlands”